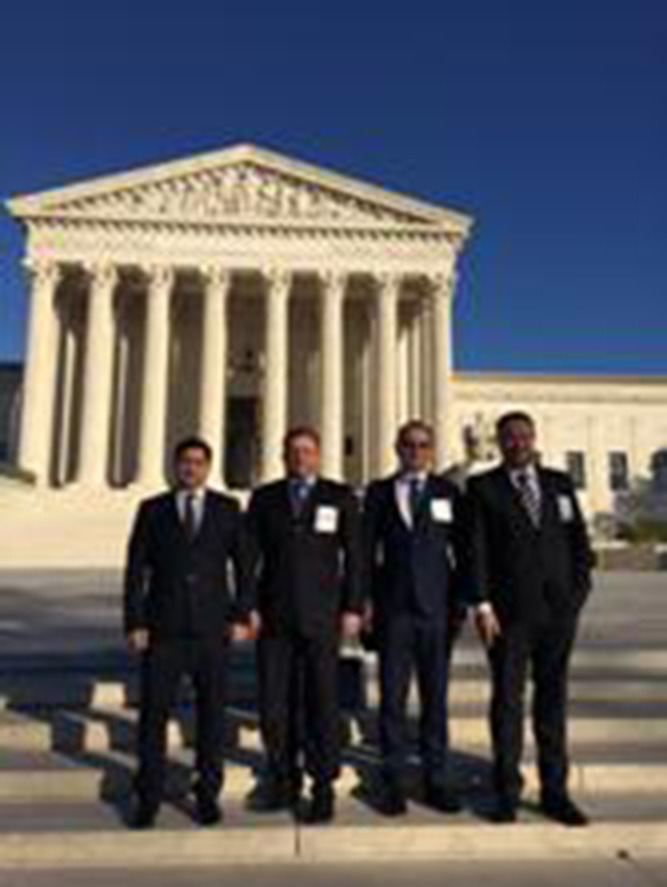 Representatives of BBCJ thus honoured the invitation of the Executive Vice-President of the Federalist Society for Law and Public Policy Studies, Leonard Leo, to attend the sessions of the Convention. It is an event where there are traditionally invited judges from the European Court of Human Rights as well as Presidents and representatives from the Constitutional Courts of European countries.

The program of this year meeting of the Federalist Society’s National Lawyers included presentations and discussions and official reception of more than 1300 lawyers and judges from the whole America.

The session of the European Judicial Network touched upon the following issues:

1) Freedom of expression of opinions and media in Central and Eastern Europe;

2) The importance of the role of constitutional courts in determining the limits of freedom of expression and association in the light of hybrid propaganda war;

3) Education of citizens: the possibility of national courts in promoting constitutionalism, rule of law and respect for justice;

4) Right for conscious refuse from health and government administration;

5) The independence of judges after retirement and possibility to continue their career in the judicial system.

The Presidents and representatives from the Constitutional Courts of Georgia, Moldova, Lithuania, and Ukraine also discussed about their future activities and new joint initiatives within BBCJ.