Home activities Kyiv Summit of the Association of Constitutional Justice of the Countries of...
SHARE 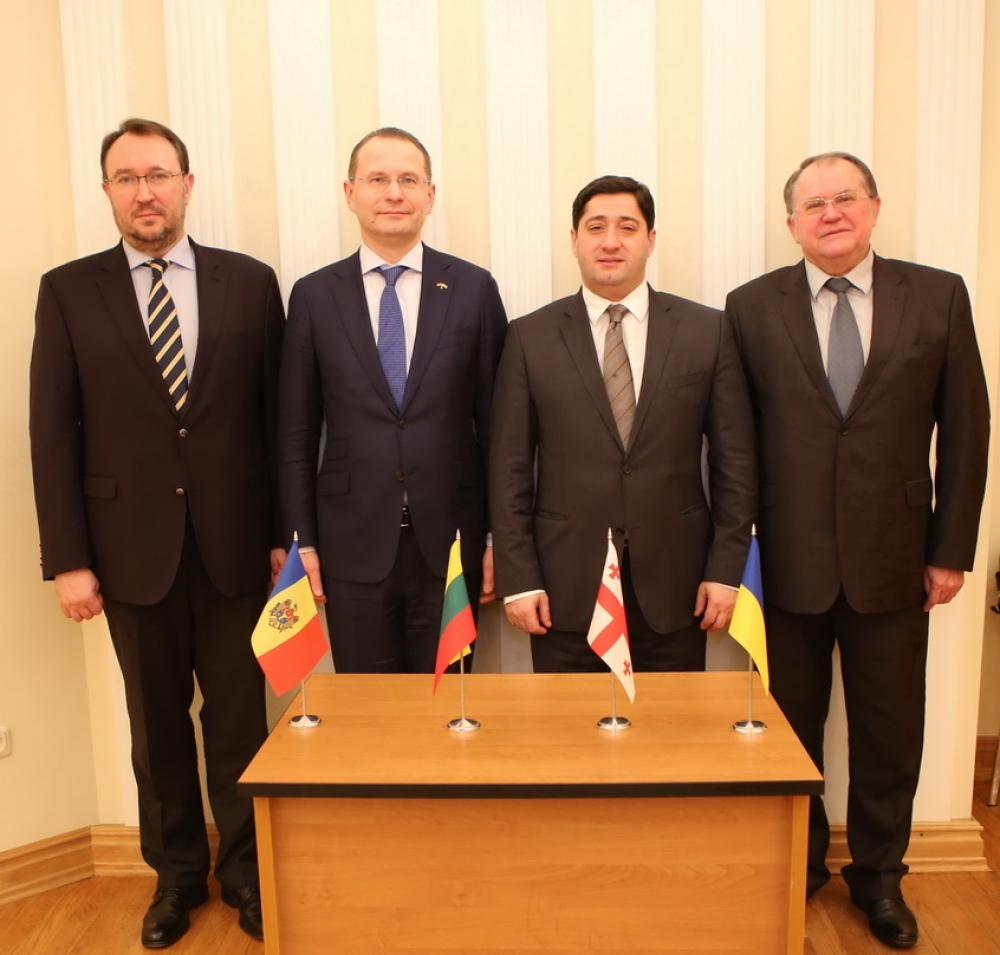 In October this year in Vilnius the chairpersons of the Constitutional Courts of Ukraine, Georgia, Lithuania, Moldova signed a Declaration on the Establishment of BBCJ. According to the Declaration, member courts recognize the need to strengthen the independence of constitutional courts and equivalent institutions as an essential factor in guaranteeing democracy, rule of law and supremacy of the Constitution, share the common goal of promoting the exchange of information regarding the best legal practices in the field of constitutional law, etc.

Given the fact that all the members of the Association are attending the International Scientific and Practical Conference on introduction of constitutional complaint in Ukraine, which is held in Kyiv, the presidents of the constitutional courts of the above countries held a preparatory meeting of the Association to discuss further cooperation and to determine its possible forms.

During the meeting the parties discussed the issues of communication among members of the Association, joint projects and action plans for the coming year.

The parties agreed to discuss the issues related to the preparation of the next meeting in due course.

At the end of the meeting, Chairman of the Constitutional Court of Ukraine Yurii Baulin thanked participants for a constructive dialogue and wished success in the implementation of joint plans.