Home activities Preparatory meeting of the Vilnius Forum of the Constitutional Courts of Georgia,...
SHARE 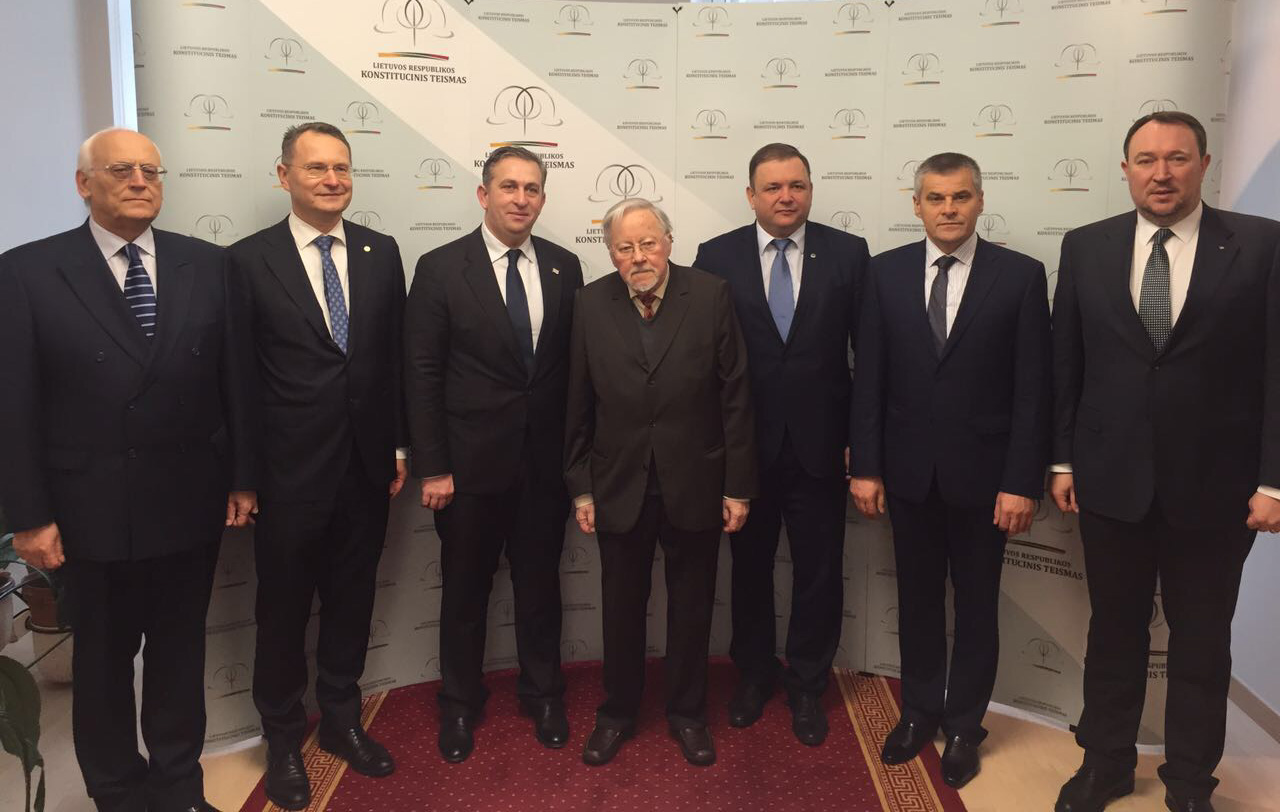 President of the Constitutional Court of the Republic of Lithuania Dainius Žalimas chaired the meeting. In particular, there was a panel discussion “Reflections on the implementation and protection of the principles of the rule of law. Regional challenges”, which was also attended by the representatives of the Eastern Europe Studies Centre. 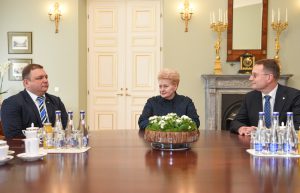 During the meeting, it was noted that the Eastern Partnership countries face the serious problems in ensuring the constitutional independence of the judiciary, sometimes paralysing their work. The President of the Republic of Lithuania stressed the need to ensure the independence of constitutional courts as a safeguard against the danger of legal nihilism of politicians.

The Head of state dwelled upon the importance of the rule of law for democratic countries, as well as the special role of constitutional courts in strengthening the protection of democracy and human rights. According to her, the constitutional courts should be independent and not succumb to political influence. In particular, the President underscored that the Republic of Lithuania has also gone a long way in establishing the rule of law and democracy and is ready to continue sharing its experience with partner countries. 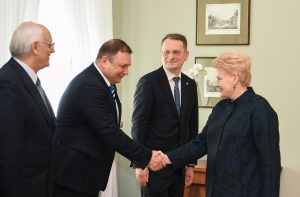